Please see the link below to 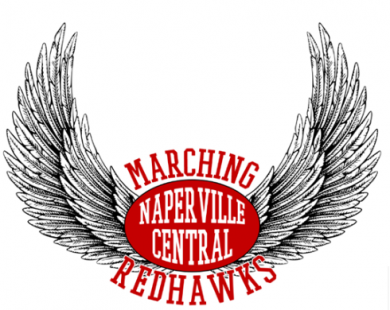 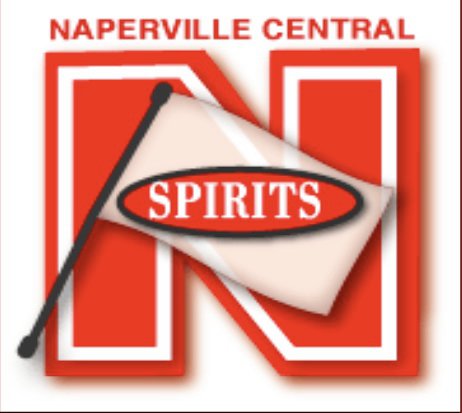 Now you can use AmazonSmile on your iOS device!

(it was already available for Android devices)
Shop Amazon Smile and help the NCHS Bands!

For more information on how to activate Amazon Smile on your iOS device or to share with your friends please go to:
https://nchsbands.org/amazon-smile/ 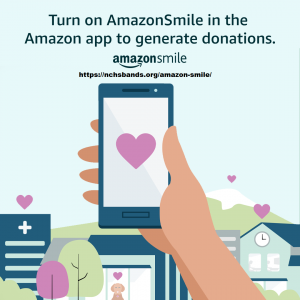 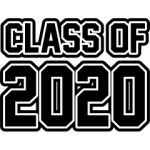 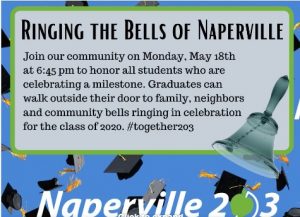 Don’t forget – tie red and white ribbons around your parkway or front yard trees to celebrate the NCHS Class of 2020! 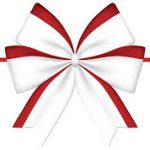 Another reason to support the NCHS Bands with your talent and donations!  Let’s keep this program going strong during this time of distancing!

(April 2020): Congratulations to Naperville Central High School, one of 148 schools in the United States that received the SupportMusic Merit Award (SMMA) from The NAMM Foundation! A SMMA Award is an opportunity for an individual school (public, private, parochial or charter) to be acknowledged for its commitment to music education. It is a “school-only” distinction awarded as part of the Best Communities for Music Education program.

“This award recognizes that Naperville Central High School is leading the way with learning opportunities as outlined in the Every Student Succeeds Act (ESSA). The legislation guides policy implementation in the states and replaces the No Child Left Behind Act (NCLB) which was often criticized for an overemphasis on testing-while leaving behind subjects such as music. ESSA recommends music and the arts as important elements of a well-rounded education for all children.”

“Research into music education continues to demonstrate educational/cognitive and social skill benefits for children who make music. After two years of music education, research found that participants showed more substantial improvements in how the brain processes speech and reading scores that their less-involved peers and that students who are involved in music are not only more likely to graduate high school, but also to attend college as well. Everyday listening skills are stronger in musically-trained children that in those without music training. Significantly, listening skills are closely tied to the ability to: perceive speech in a noisy background, pay attention, and keep sounds in memory. Later in life, individuals who took music lessons as children show stronger neural processing of sound; young adults and even older adults who have not played an instrument for up to 50 years show enhanced neural processing compared to their peers. Not to mention, social benefits include conflict resolution, teamwork skills, and how to give and receive constructive criticism. A 2015 study supported by The NAMM Foundation, “Striking A Chord,” also outlines the overwhelming desire by teachers and parents for music education opportunities for all children as part of the school curriculum.”

About The NAMM Foundation:

The NAMM Foundation is a nonprofit supported in part by the National Association of Music Merchants and its approximately 10,400 members around the world. The foundation advances active participation in music making across the lifespan by supporting scientific research, philanthropic giving, and public service programs. For more information about the NAMM Foundation, please visit www.nammfoundation.org. 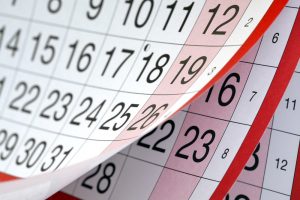 Upcoming NCHS Bands, Spirits and BBA events. Click on links to volunteer or for more information.

Thank you for your continued support of NCHS Drumshow. Unfortunately, this season’s show has been canceled, as everything has been turned upside down because of COVID-19. We are so disappointed for the cast who have been tirelessly rehearsing and preparing since January to put on an amazing show for the community.

We really appreciate all those who bought tickets in advance to support the show. We will be offering two options for those who have purchased tickets. We can refund your ticket purchase, or we will be grateful for any ticket sales as donations to help offset the expenses already incurred for this year’s production. Please respond to nchsdrumshowinfo@gmail.com, and let us know how you would like to proceed.

Thank you once again, and stay safe and be healthy! We hope to see you all next year!

With much love and appreciation for your support.

Latest information for 2020 Fall Color Guard Auditions is shown below.

Please contact Debbie Wiles-Isoda for updates to schedule below.  There is a Zoom call on 5/5 (contact Debbie for more details).  debbiewiles@tempco.com 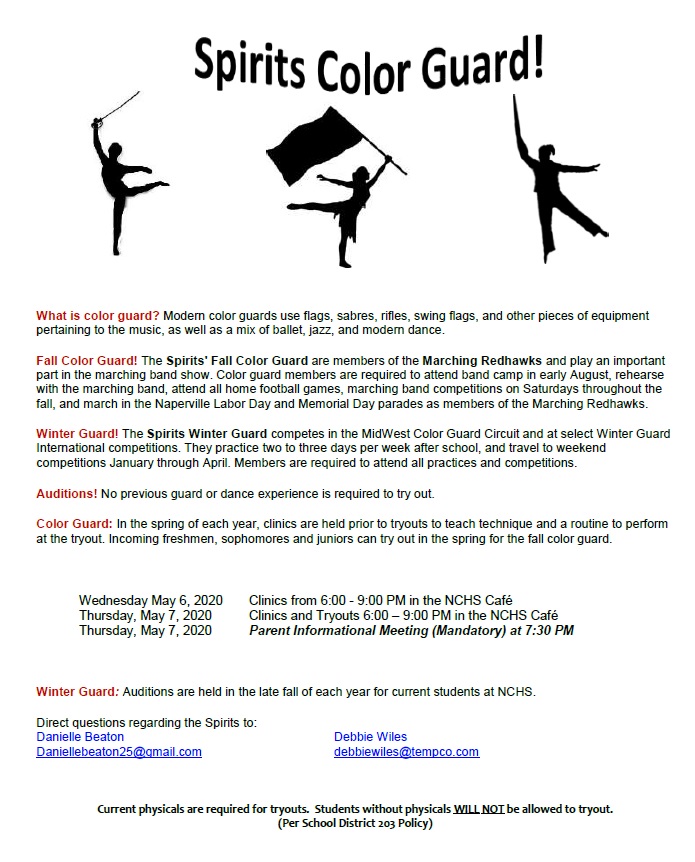 The NCHS Spirits Winter Guard was in the middle of one of their best seasons ever before it was cut short due to the cancellation of the World Championships due to recent events that have affected us all.  We are all so proud of the 19-20 NCHS Spirits and especially wish the seniors sincere congratulations and wishes for success in their next chapter. We hope you will all stay involved in the Sport of the Arts!

Accomplishments for this season:

If you have not had the opportunity to see this wonderful show and the talent that these ladies leave on the floor – please watch their WGI Chicago Regional Final run here! (FF to the 2 minute mark if you like). 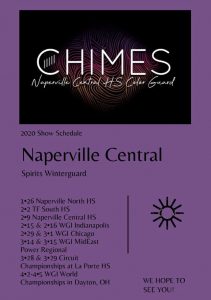 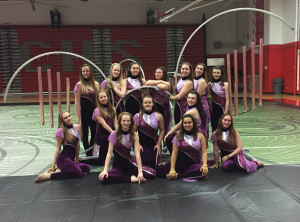 This important information is usually in the NCHS fall registration packets.

Links below to information, donation sites and upcoming events for the NCHS Bands to help prepare for the 2020-21 school year!

MARKET DAY CAN HELP YOU WITH SOCIAL DISTANCE FOOD SHOPPING!

MARKET DAY CAN SHIP TO ANYONE IN THE USA.  ANYONE CAN ORDER USING THE LINK BELOW!

10% OF THE TOTAL IS DONATED TO THE NCHS BANDS AND SPIRITS! 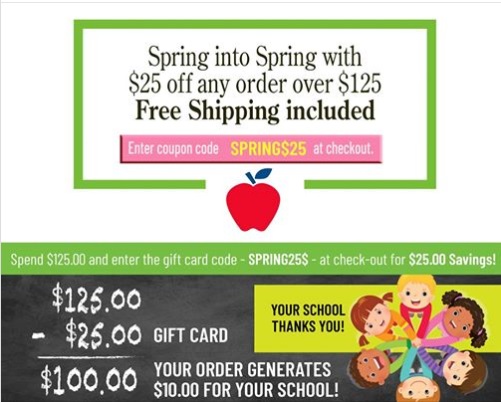 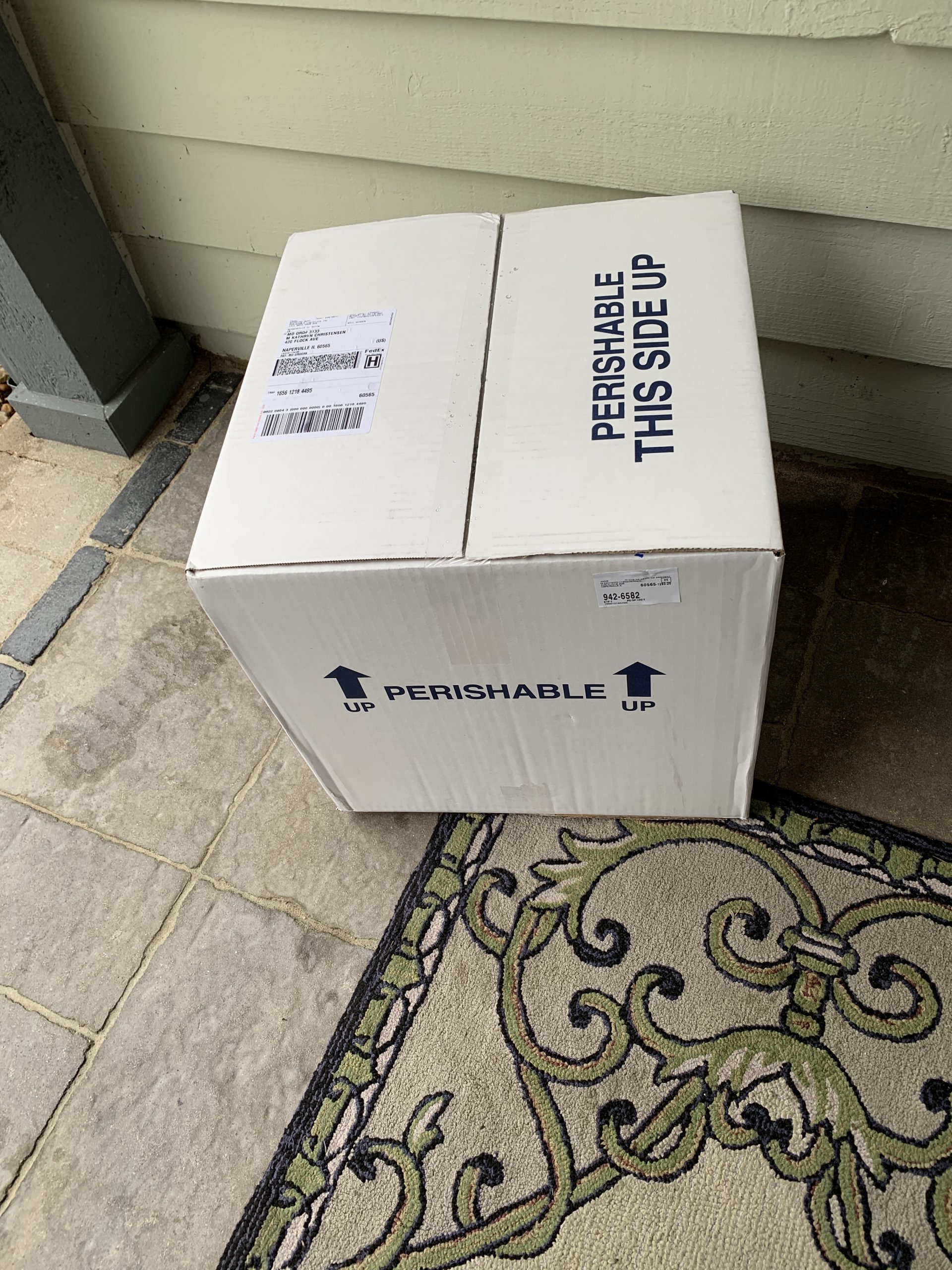 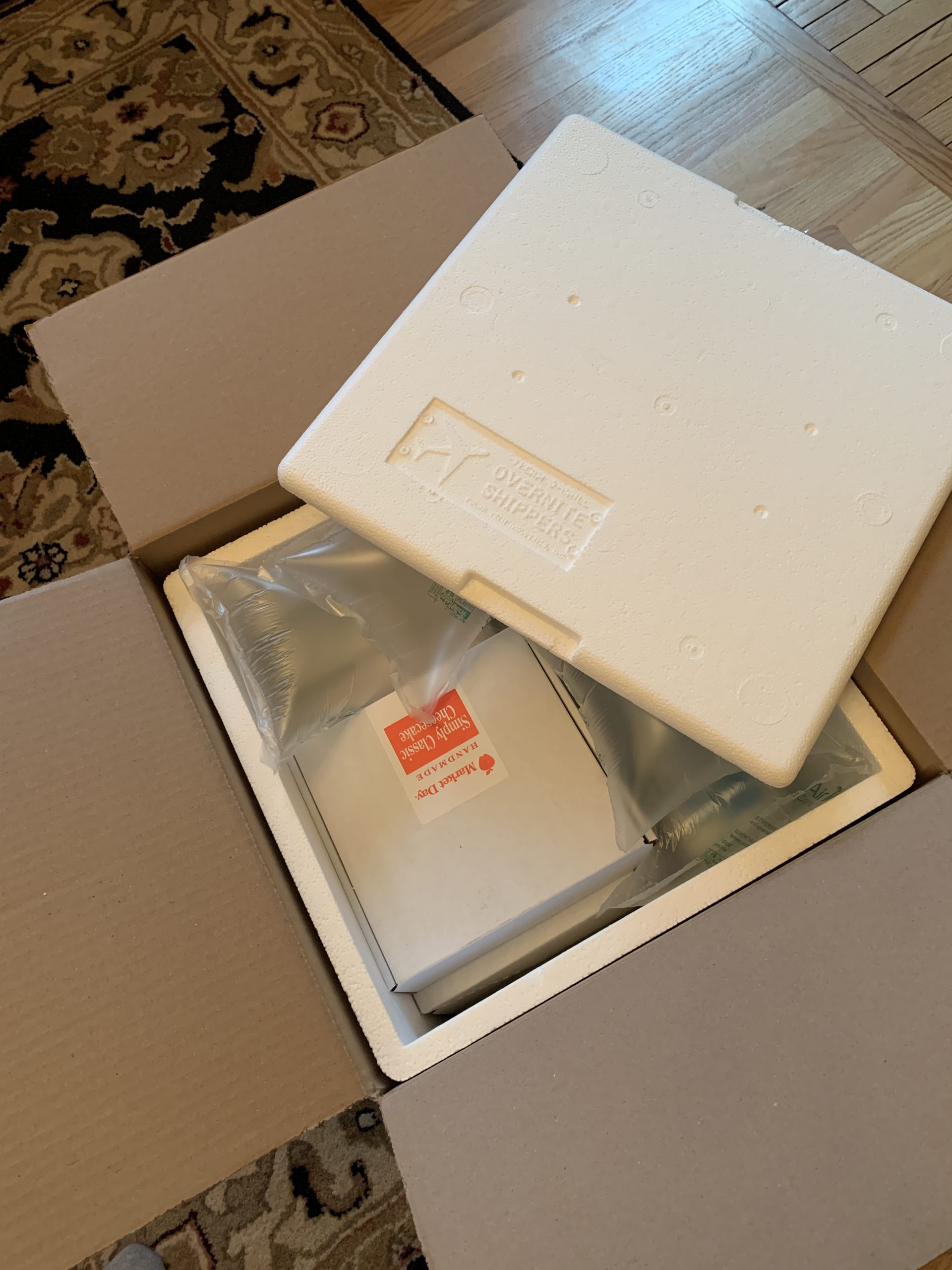 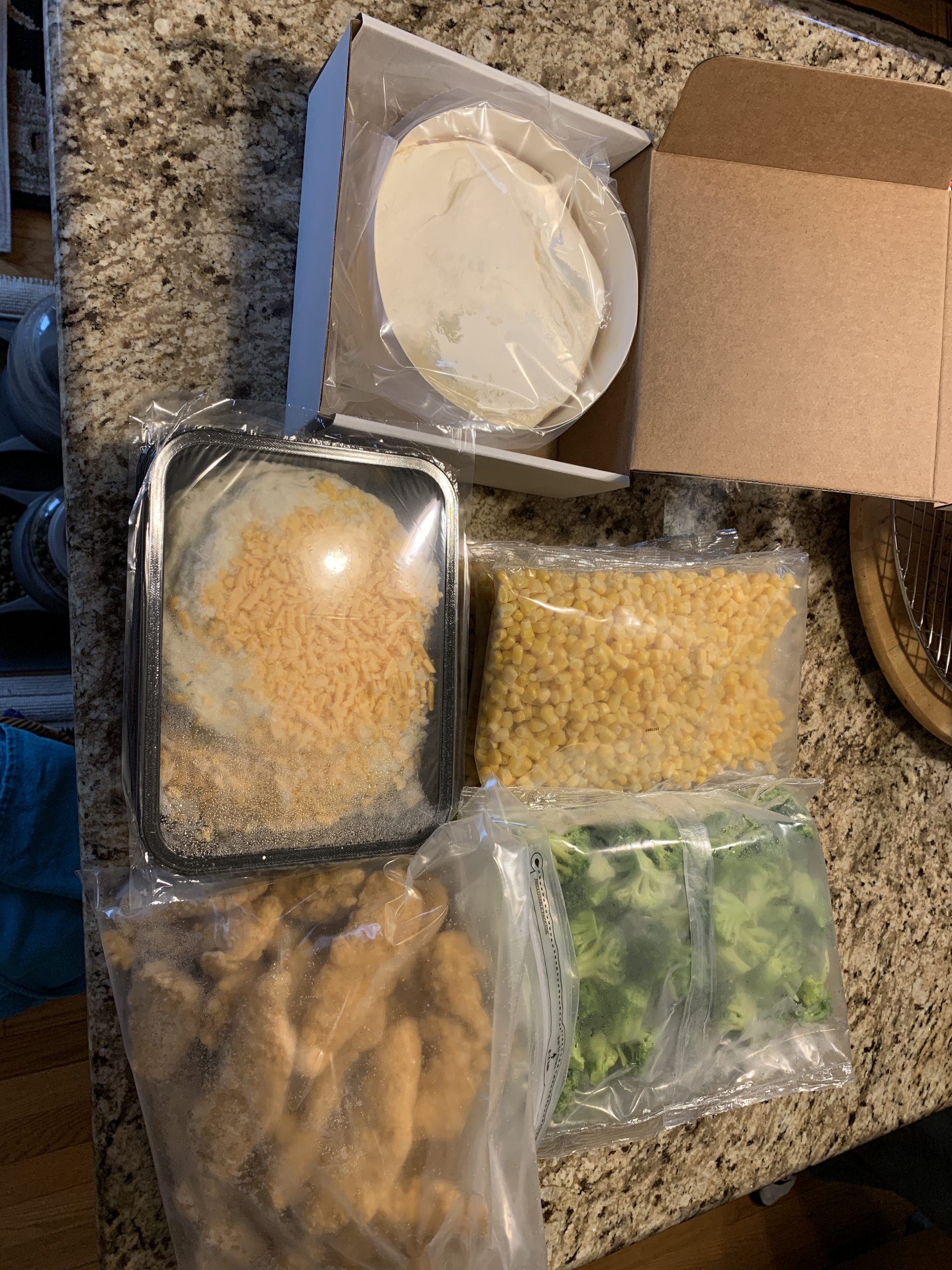 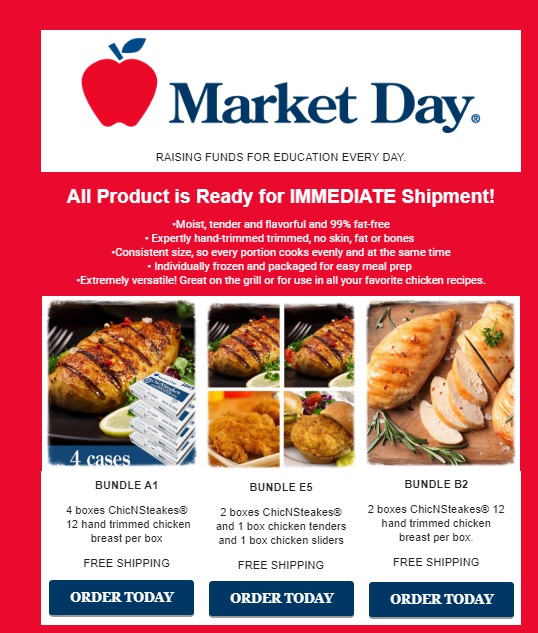